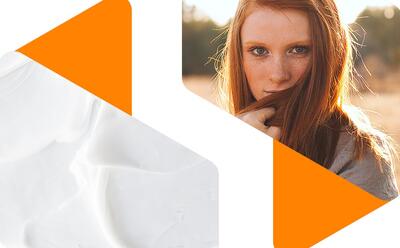 What are the traditional cosmetic uses of sunflower oil?

Helianthus annuus or sunflower seed oil is used in several skincare and cosmetic products. It is used for its potential to provide benefits such as decreasing inflammation, replenishing the skin’s barrier, and improving hair loss conditions. It is also often used to help improve the texture and sensory feel of a product by acting as an emollient.

As an emollient, sunflower seed oil works to soften and soothe the skin while also acting as a mild occlusive ingredient. Sunflower seed oil is also commonly used in hair conditioners and other hair products due to its emollient properties, as it has a softening effect on the hair and helps to prevent breakage.

Florasun® 90 is a natural triglyceride oil with excellent emolliency and superb oxidative stability, attributing to its high oleic content of >85% and low levels of polyunsaturated. Florasun® 90 can extend the shelf life of finished formulations.

Oleic acid, found in skin surface lipids, is the major fatty acid in Florasun® 90 which allows for easy absorption into the skin without the greasy feel on the skin like other oils.

The oil is pressed from the finest sunflower seeds which are carefully refined to produce a low color and low odor product.

It also provides pigment wetting and dispersion stability properties making it ideal in color cosmetics or hybrid skin care products. It has also been shown to act as a binder and thus provide better color stability in pressed powders. 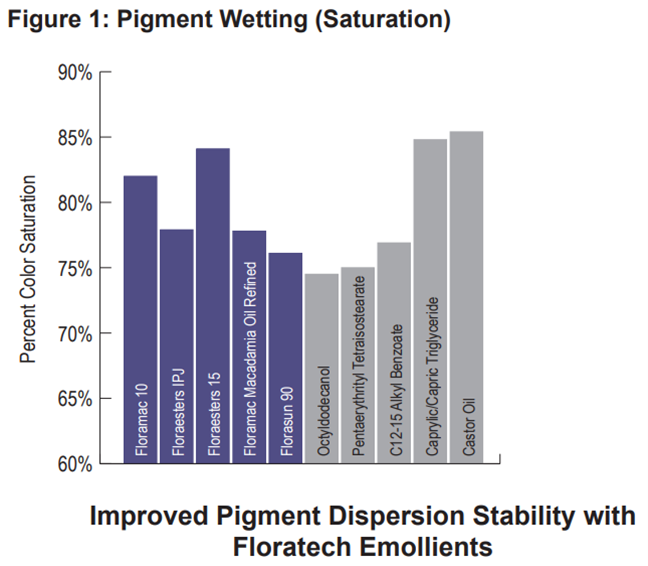