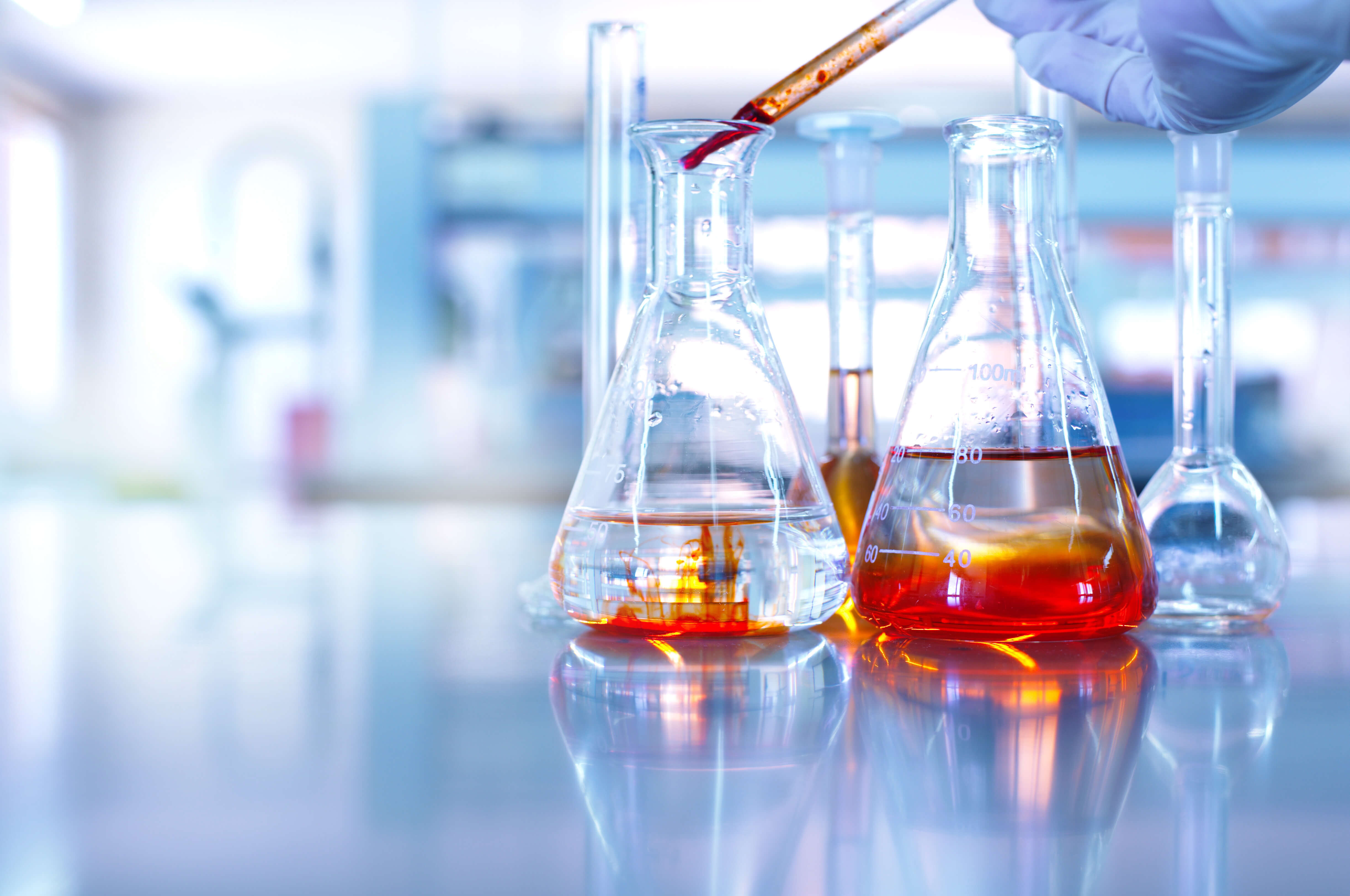 Read how we provided a quick custom solution to help TSA respond to rapidly changing needs at airports nationwide:

Buy Isopropyl Alcohol (IPA) when you need it, in the amount you need—from rail car to cases.

Isopropyl Alcohol (IPA) CAS No. 67-63-0 also known as Isopropanol or 2-Propanol  is a clear, colorless, volatile material with a mild odor and a relatively low toxicity compared to alternate solvents.   As a chemical compound with the common formula C3H8O, its characteristics allow its use for a variety of applications. IPA is miscible in water, alcohol, and most organic solvents. It will dissolve substances such as cellulose; natural resins; oils and gums; alkaloids.

Univar Solutions is one of the largest IPA distributors in the United States with on-site storage of the product in up to 60 locations throughout the country. We sell USP and industrial grade IPA made from both acetone and propylene. Considering we source in rail car quantities from at least five different suppliers, we can offer our customers security of supply at competitive costs even in times of high demand.

How is IPA Made?

Isopropyl Alcohol is made in various ways.

Other processes for the manufacturing of isopropyl alcohol include:

Looking for other products?

Not only do we offer one of the most extensive product lines in the chemical industry, but we can also streamline your processes and increase your profitability. Search our Product Finder and contact us today for insights and technical support to improve your manufacturing.